TOKYO (Reuters Life!) – A convicted murderer who turned to writing poetry for solace while on death row was among four prisoners executed in Japan on Thursday.

Kaoru Akinaga, who was found guilty of two 1989 murders as well as fraud, drugs and arms offences, wrote to a Japanese poetry society in 2004, asking to be allowed to study and write "tanka" short verse from his prison cell.

"I don’t want to discriminate against people, so I welcome anyone who wants to write poetry, whether they be prime minister or the president of the United States," said Keiko Mitsumoto, who runs the Mirai Sanmyaku poetry group.

"I said we should study together, even if he was in jail."

Mitsumoto did not realize how serious his crimes had been or that he was on death row until he later wrote asking her to come and visit him, saying he didn’t know how much longer he had to live.

"Kaoru can also be a woman’s name and his poems are so gentle that I assumed he was female until I met him in jail," Mitsumoto said.

She said she chatted with him about his grandchild and his home town in Hiroshima prefecture, southern Japan.

Her group went on to publish a book of Akinaga’s poetry entitled "The Beginning of the End", and he contributed to a group anthology set to be published next year.

"He kept asking me exactly when it would be published," Mitsumoto said. "I think he somehow felt that the date of his execution was approaching."

Japan does not inform death row inmates in advance of the date of their execution.

Mitsumoto read one of Akinaga’s poems over the phone:

"The moonlight shines right through both happiness and sorrow. My home town lies under heavy snow." 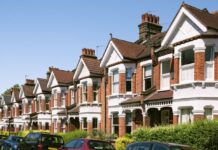 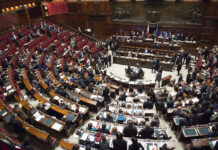 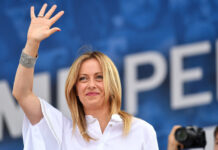 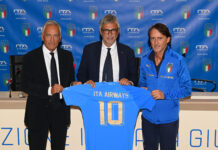 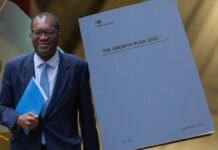