Geneva, 23 September 2008. Investigations at CERN* following a large helium leak into sector 3-4 of the Large Hadron Collider (LHC) tunnel have indicated that the most likely cause of the incident was a faulty electrical connection between two of the accelerator’s magnets  Before a full understanding of the incident can be established, however, the sector has to be brought to room temperature and the magnets involved opened up for inspection. This will take three to four weeks. Full details of this investigation will be made available once it is complete. “Coming immediately after the very successful start of LHC operation on 10 September, this is undoubtedly a psychological blow,” said CERN Director General Robert Aymar. “Nevertheless, the success of the LHC’s first operation with beam is testimony to years of painstaking preparation and the skill of the teams involved in building and running CERN’s accelerator complex. I have no doubt that we will overcome this setback with the same degree of rigour and application.” The time necessary for the investigation and repairs precludes a restart before CERN’s obligatory winter maintenance period, bringing the date for restart of the accelerator complex to early spring 2009. LHC beams will then follow. Particle accelerators such as the LHC are unique machines, built at the cutting edge of technology. Each is its own prototype, and teething troubles at the start-up phase are therefore always possible. “The LHC is a very complex instrument, huge in scale and pushing technological limits in many areas,” said Peter Limon, who was responsible for commissioning the world’s first large-scale superconducting accelerator, the Tevatron at Fermilab in the USA. “Events occur from time to time that temporarily stop operations, for shorter or longer periods, especially during the early phases.” CERN has received similar words of support from several laboratories, including Germany’s DESY, home of the HERA superconducting particle accelerator, which ran from 1992 to 2007. "We at DESY have been following the commissioning of the LHC with great excitement and have been very impressed with the success of the first day,” said Albrecht Wagner, DESY Director. “I am confident that our colleagues at CERN will solve the problem speedily and we will continue to support them as much as we can." 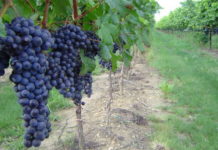 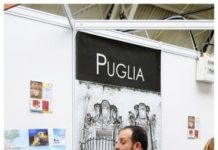 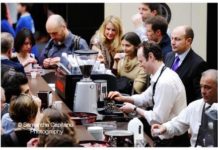 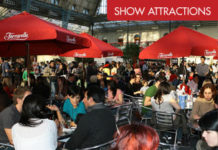 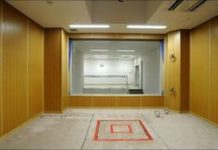