Ps told to cut back on antibiotics

GPs are being urged to stop prescribing antibiotics for coughs and colds as overuse is increasing resistance to them, making it more difficult to tackle serious infections like hospital bugs, it has been reported. The European Centre of Disease Prevention and Control (ECDC) is writing to all family doctors on November 18 to warn them of the implications of routinely giving patients the drugs, the Daily Telegraph reported.

Prescribing the pills when they are not necessary is leading to a rise in the number of infections that are resistant to antibiotics, experts at the Stockholm-based centre said.

They warned that hospitals would be unable to carry out many procedures if antibiotics are powerless to protect patients from life-threatening infections.

Dominic Monnet, senior expert at the Scientific Advice unit at the ECDC, said: "If this wave of antibiotic resistance gets over us, we will not be able to do organ transplants, hip replacements, cancer chemotherapy, intensive care and neonatal care for premature babies.

"It is the whole span of modern medicine as we know it, that we will not be able to do if we lose antibiotics."

Sarah Earnshaw, of the health communications unit at the ECDC, said that GPs were often pressured by patients – especially pushy parents – to prescribe antibiotics. She said: "Patients are often demanding antibiotics, especially parents demanding them for their children. A survey in 2002 showed that 60% of people did not know that antibiotics do not work against viruses such as flu."

Britain has one of the highest rates of resistance in Europe, with more antibiotics prescribed in the UK than in nine other European countries.

Last year GPs handed out 38 million prescriptions for antibiotics at a cost to the NHS of £175 million. The Government launched a major advertising campaign earlier this year telling people that antibiotics do not work on coughs or colds.

The National Institute for Health and Clinical Excellence (NICE) also issued guidance urging doctors not to prescribe them for minor illnesses such as coughs, colds, sore throats or ear infections. 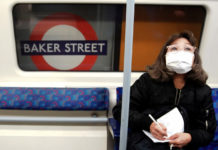 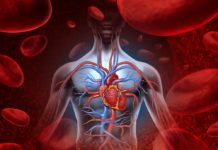 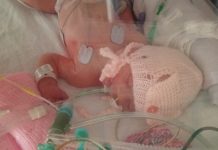 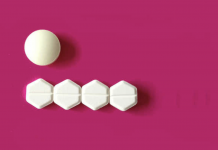 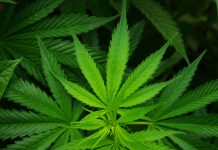 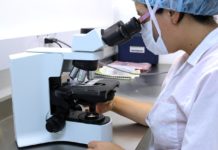 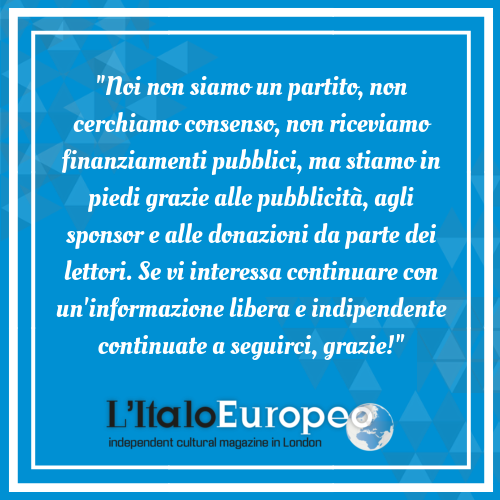 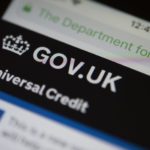 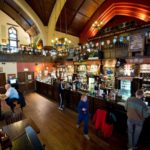 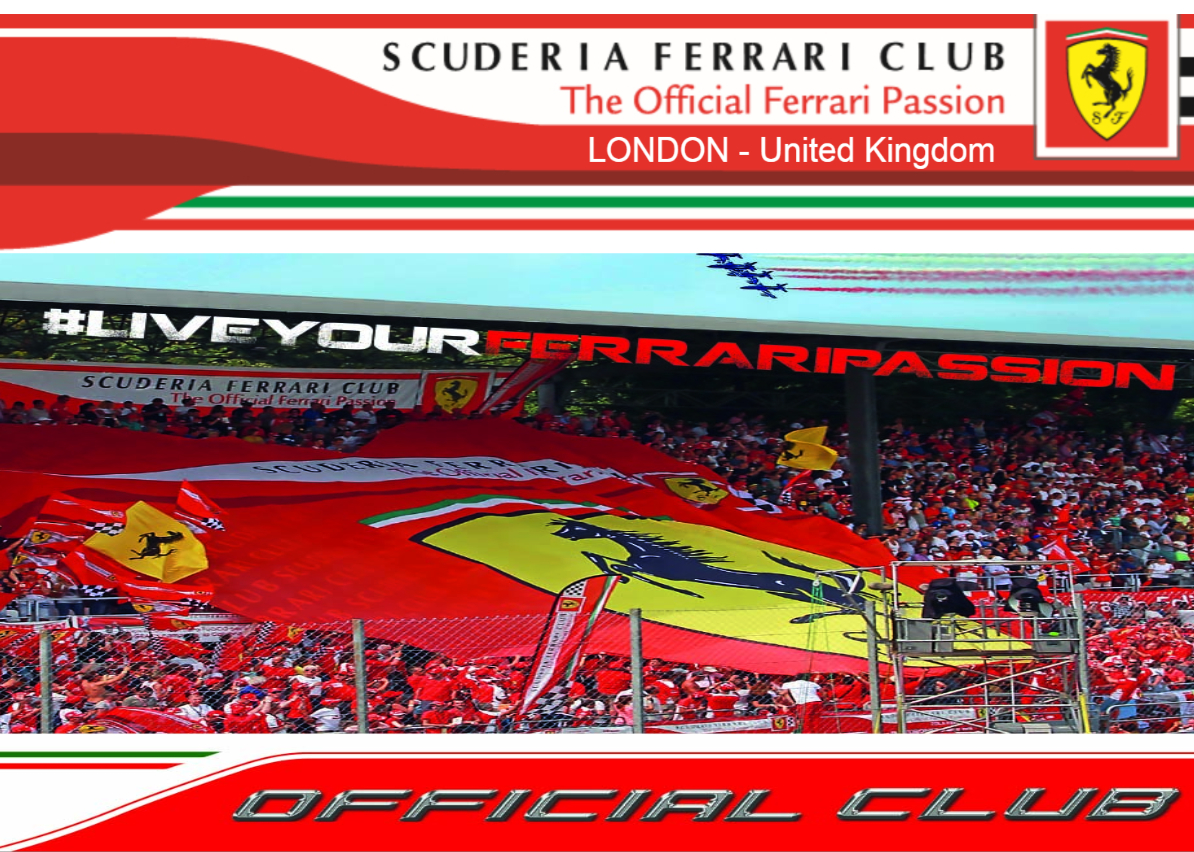 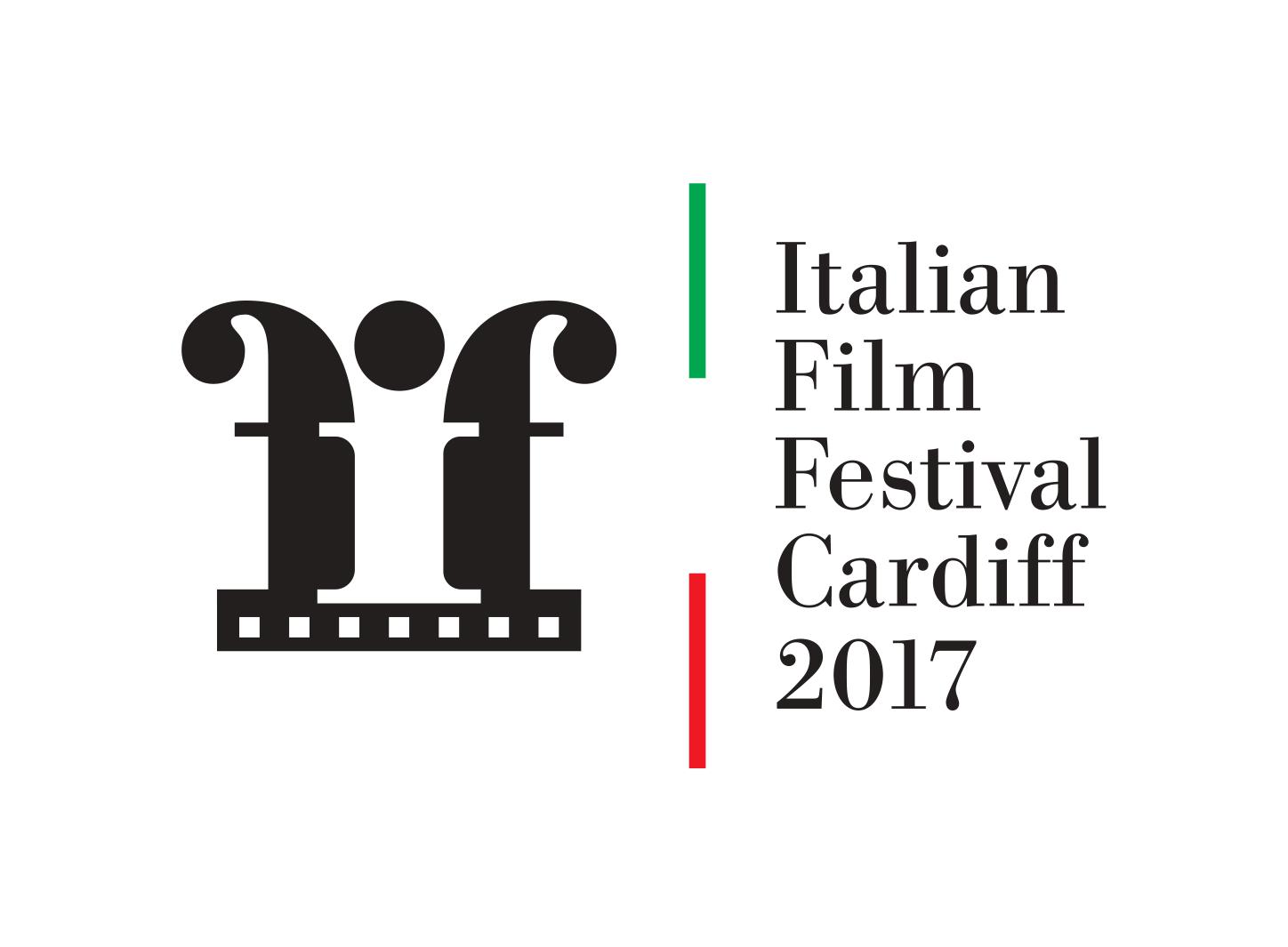