london – NO MAN IS AN ISLAND Former Archbishop of Canterbury Rowan Williams gave the keynote address on Saturday at The London Encounter, an annual cultural festival with profound Catholic roots. His address was entitled ‘No Man Is an Island’, which was chosen as the theme for this year’s London Encounter, expressing the idea that being connected with others is at the heart of what it means to be human.

Reflecting on the eponymous poem by John Donne, Dr Williams said, “Abstract equality isn’t enough; human equality and human dignity lie in the sense of being there for the well-being of another”.

Illuminating this theme through literature including works by Edith Stein and Dostoevsky, he explained that this concept of responsibility for the other is “the price we pay for the exhilarating sense in which life is about sharing, and to which communion is fundamental”.

Exhibitions at The London Encounter considered topics ranging from the paths to unity illustrated by the biblical story of the family of Jacob; the writings of the twentieth-century Dutch diarist Etty Hillesum; and a reflection on the Greek, Roman and Christian origins which developed into the social and cultural construct of Europe.

In the afternoon a panel of speakers including Lord Glasman and Mario Mauro, the former Vice-President of the European Parliament, discussed the fundamental questions facing Europe.

An evening musical event showcased music as the expression of our relationship with and need for the ‘other’, featuring live performances of music by César Franck and Astor Piazzolla.

The new ensemble Tango Quintet led by the musician and composer Romano Viazzani made its debut with selections from Piazzolla’s Serie del Ángel.

The London Encounter was inspired by the Rimini Meeting, the world’s largest annual cultural festival. In addition to the exhibitions, presentations and events, the day highlights humanity’s “desire to collaborate with and participate in the reality before us”. 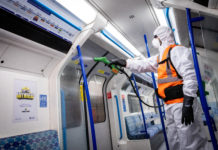 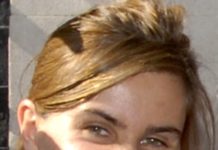 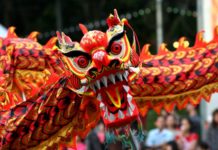 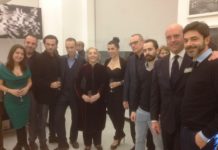 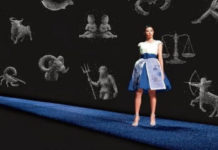